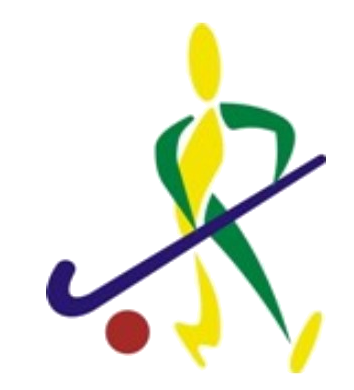 MALI GIVES YOUTH PLAYERS A BOOST AT SASHOC U-13 NATIONALS.

As they prepared for four days of action, South Africa’s top primary school players were given some real motivation by one of the country’s national stars ahead of the SASHOC U-13 Nationals which got underway in Stellenbosch on Saturday.

With the national age group championships returning after a two-year break due to Covid, provincial teams from around SA converged on the prestigious event, which is being hosted by Boland Schools Hockey.

At the opening ceremony, the participants were addressed by SA hockey star Ongeziwe Mali, who compete at the 2018 Women’s World Cup in London and the Commonwealth Games on Australia’s Gold Coast.

Mali, who now plays for the Western Province women’s team, was the Eastern province vice-captain when she won the SASHOC U-18 Nationals as a junior player, receiving the Striker of the Tournament award.

She shared some motivational words with the U-13 players and teams, giving them an extra boost ahead of the top-flight tournament.

The four-day SASHOC U-18 Nationals, which includes A and B sections for boys and girls, will come to a close on Wednesday, 6 July.

All the action will be streamed live and highlights are available on the SuperSport App.

Coastal teams dominated the A-section tournaments, while hosts Boland struck double gold in the B-section, on the fourth and…
COVID-19 News March 1, 2021